I’m still sorting through photographs from last year (feels odd saying that now!) that I haven’t even really had a chance to look at before, mainly just due to time! I’ve been so busy this year with the biggest amount of weddings ever (Huge post about my best of 2015) that it’s been so hard to go through any of those photos that I have taken and archived. My girlfriend, Nicole, has been on at me for the longest amount of time to edit these for her, it was our holiday we took earlier in 2015 together. Saying that, she still hasn’t had the photos from our Santorini holiday either, ooops!

We had the MOST amount of fun, if you have never been, you definitely should go to Venice, it’s a complete photographers dream. So stunning and interesting little details everywhere you turn. It’s honestly one of the coolest places I have ever been, we also had some of the most amazing food here – Dal Moro’s Pasta is to die for!

We were situated in the coolest hotel ever, the Hotel Rialto Venezia, which as you guessed it is situated literally at the base of the Rialto bridge which is one of the hearts of Venice. Our window opened out onto the most amazing view of the bridge. We sat in the evenings with the windows thrown open listening to the sound of the water, the hustle and bustle and the boats gently rocking.

Here is just a few frames (I say a few, I really mean 150) from the holiday, nothing in particular as I said and no Venice wedding photography just the most amazing city ever. 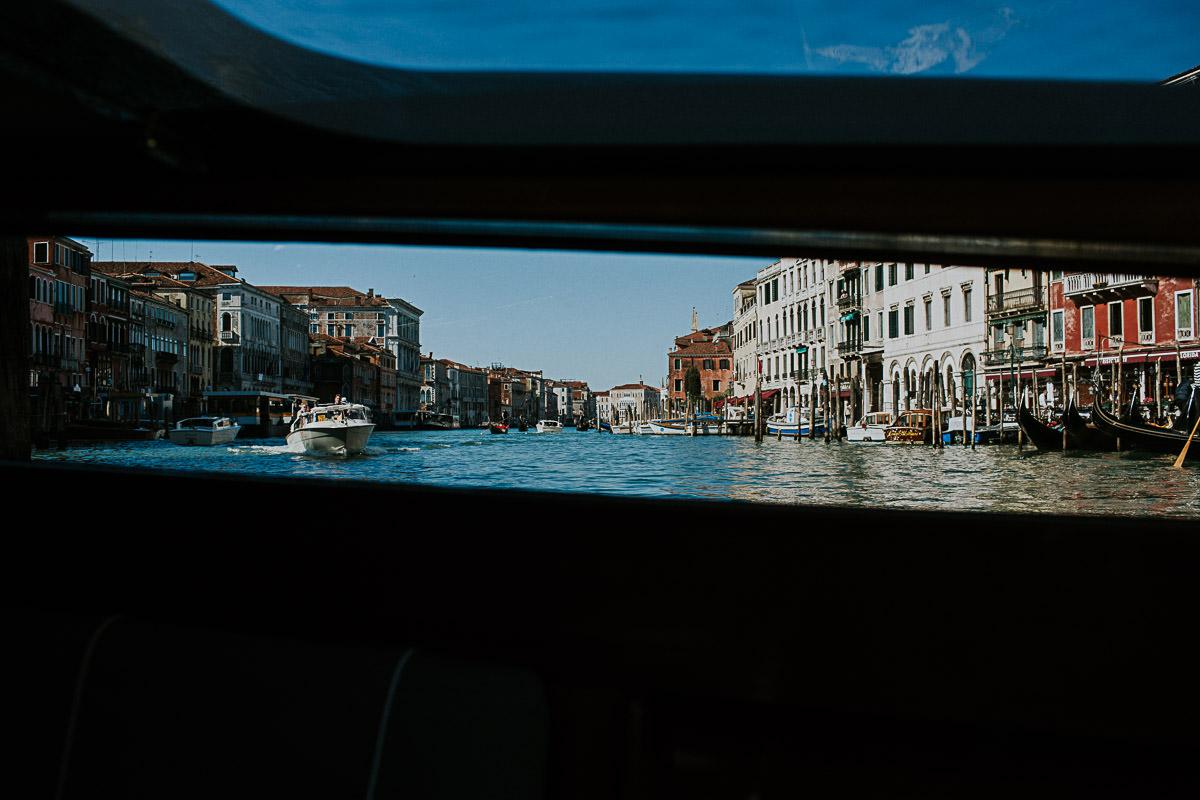 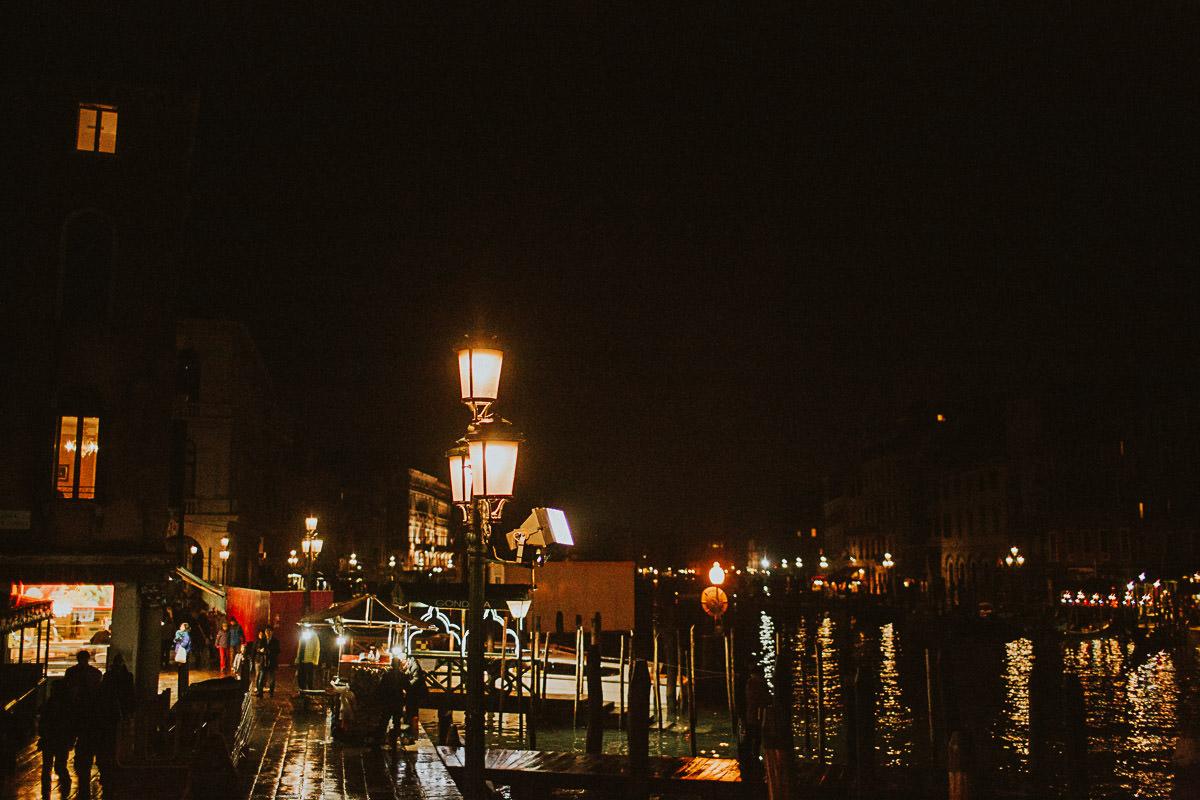 Summer is here and here come the summer weddings!!